DITA is pleased to announce the addition of six new styles to its collection of luxury eyewear for SILMO 2015, which will debut at the prestigious SILMO trade show in Paris and feature in a campaign by the celebrated portrait.

DITA’s creative directors, John Juniper and Jeff Solorio, have long found inspiration in the reels of classic Hollywood cinema; this season sees their focus shift from the beaches of California to Left Bank of Paris, with styles that evoke the freewheeling glamour of New Wave cinema. 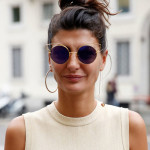 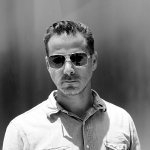 CATCHING UP WITH JEFF SOLORIO