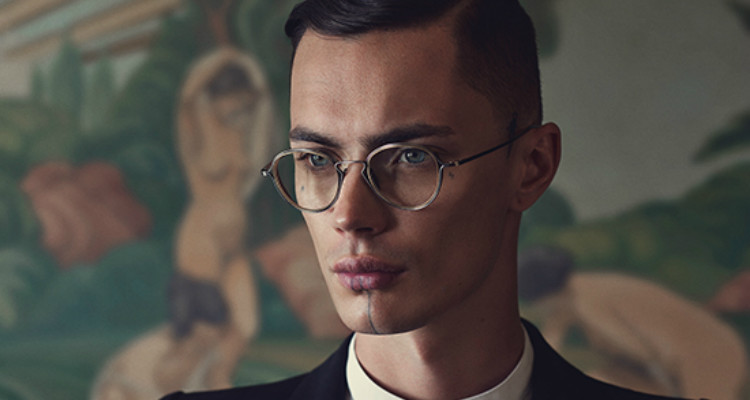 April 27, 2017 | News
The mastery of form, from the breathtaking feats of modern technology to the inspired simplicity of a perfect circle, is the single line that threads humanity’s finest achievements to the future that awaits each of us beyond the horizon, all inspired DITA’s SS 2017 collection.
With the stroke of a pen, Giotto di Bodone heralded the arrival of the Renaissance with a freehand sketch of a perfect circle. The bold gesture of artistic genius earned Giotto the patronage of popes and galvanized centuries of artisans, mathematicians, and inventors to harness the sublime power of a single line. 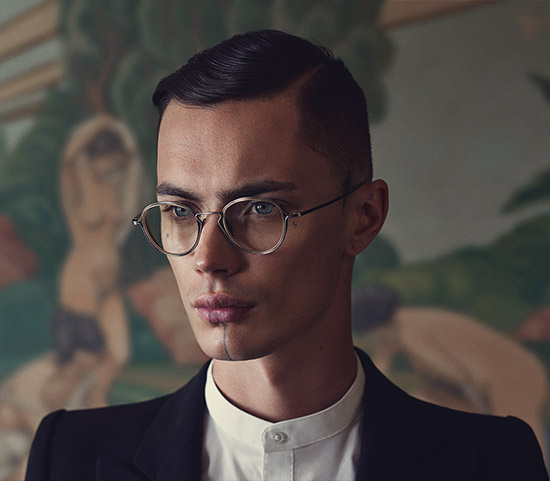 The allegory of the perfect circle inspired DITA to explore how mathematical and organic ideas of movement create form. Designers delved into a multidisciplinary analysis of artistic and scientific practices throughout human history, culling influences from a breadth of subjects that includes the traditional calligraphic arts of feudal Japan, the astronomic advances championed by Galileo, and the dramatic disruption of digital technology in an analog world. 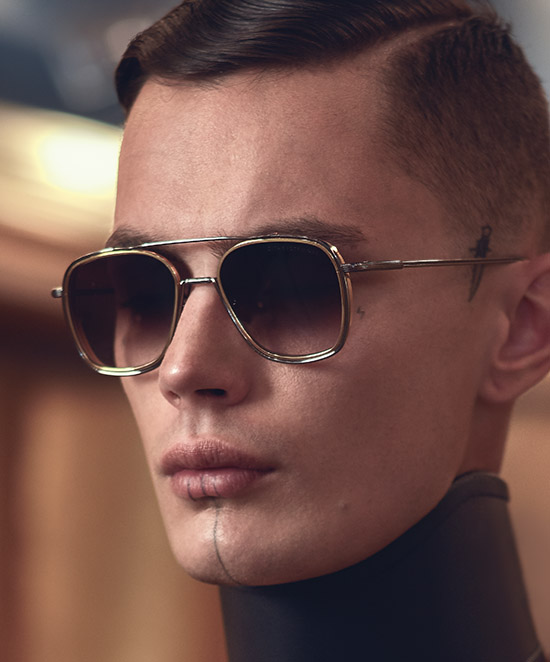 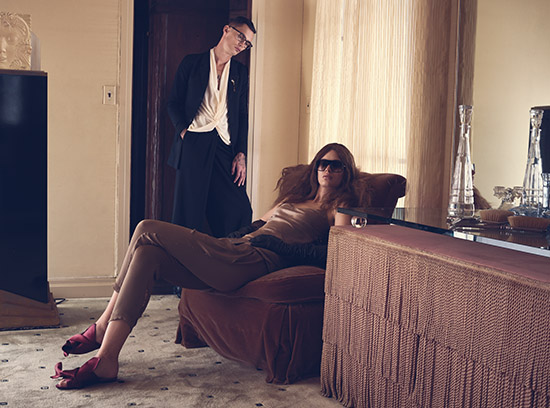 The resultant collection features unique updates to classic silhouettes that showcase DITA’s dynamic and innovative approach to luxury eyewear. No offering exemplifies this dedication to mastery quite like Haliod, a modified P3 frame whose gracefully lilting titanium wire exoskeleton bears the hallmarks of ‘Sousho’, a free-flowing iteration of Japanese calligraphy. 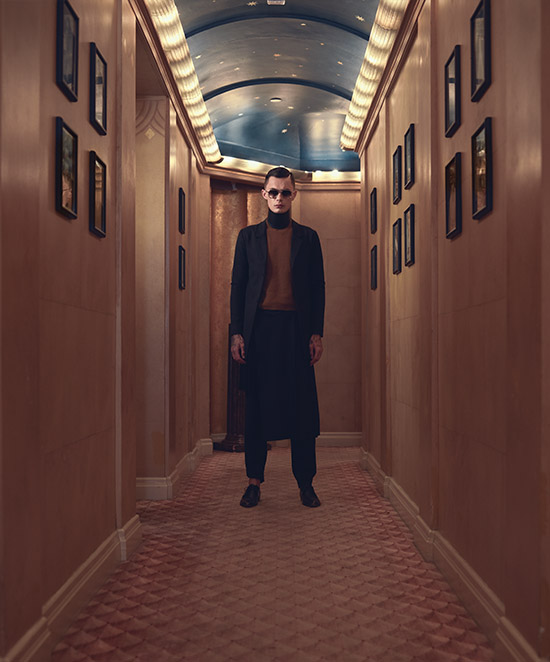 The unbroken structure represents a dramatic evolution in DITA’s design vocabulary and makes a repeat appearance in System-One, a ‘navigator’ style that unites reimagines the aviator with a traditional square lens. That frame, which celebrates the common threads found in Japanese artisanal wares from antiquity to modernity, deploys a linear titanium exoskeleton that wraps seamlessly around titanium-cupped lens rims. 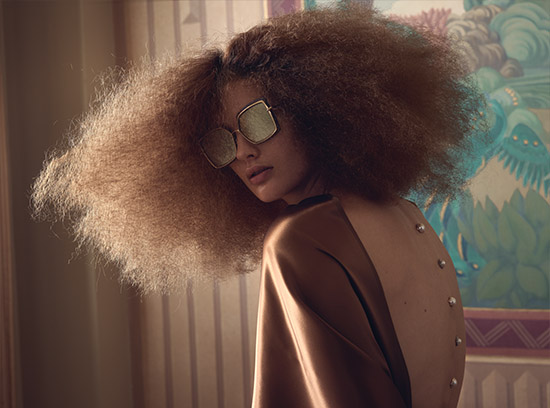 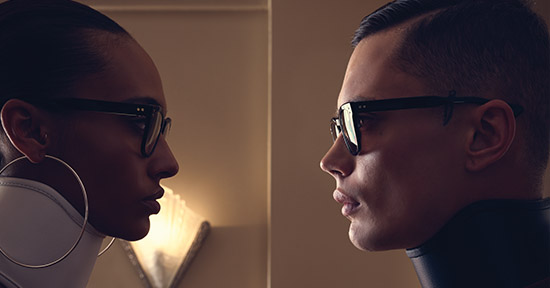 The resplendent power of material contrast reaches its apex in Endurance 79, a turbocharged aviator that relies on an innovative monofilament construction technique to anchor its muscular elements in a seamless stroke of mechanical elegance. Its glimmering titanium hardware and minimal acetate face frame pay tribute to the pristine hardware of performance racing vehicles and the daredevil drivers who propelled endurance racing to new heights in the late 1970s. Scientific advances traced a path from Enlightenment to digitalism in DITA’s updated women’s offerings. 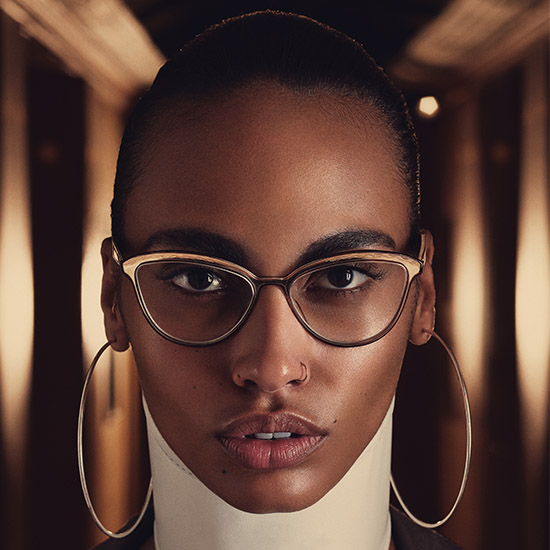 Informer acknowledges humanity’s cosmic origins among the mythological figures traced into the night sky by our earliest ancestors, bathing the cat eye frame in the glow of celestial light. Painstakingly rendered details, like the intricate knurling details on DITA’s signature Talon mount, impart
Axial with an intellectual character inspired by the handcrafted metalwork of early telescopes. 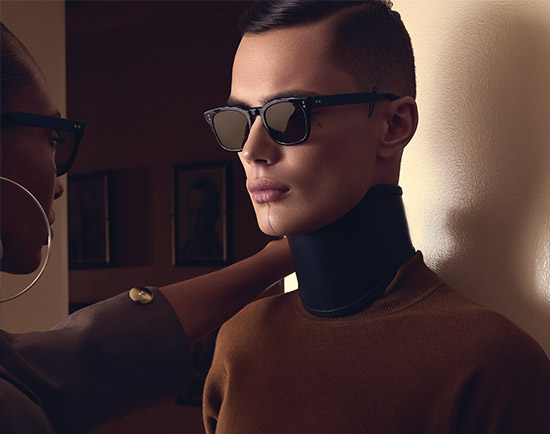 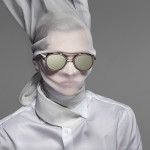 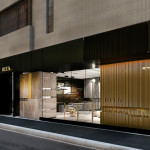