DITA is celebrating 20 years as an industry vanguard with the release of the Decade-Two. Throughout the last decade, DITA has significantly grown to an international level. To celebrate our growth, we traveled around the world to capture DITA street style in action.

The Decade series is released every 10 years in limited quantities. There were only 300 of the limited-edition Decade-Two featuring blue-mirrored lens created world-wide.

The Decade-Two is a turbocharged reboot of the classic aviator frame that highlights DITA’s technical advances over the last decade. Melding the past and future, the Decade-Two frame is sleek and lean, featuring a mesh metal bridge and drill mount two-base lenses. Signature details, such as DITA’s diamond-press detailing and flexible nose pads, feature in luxurious materials like titanium and 18-karat plated gold hardware. 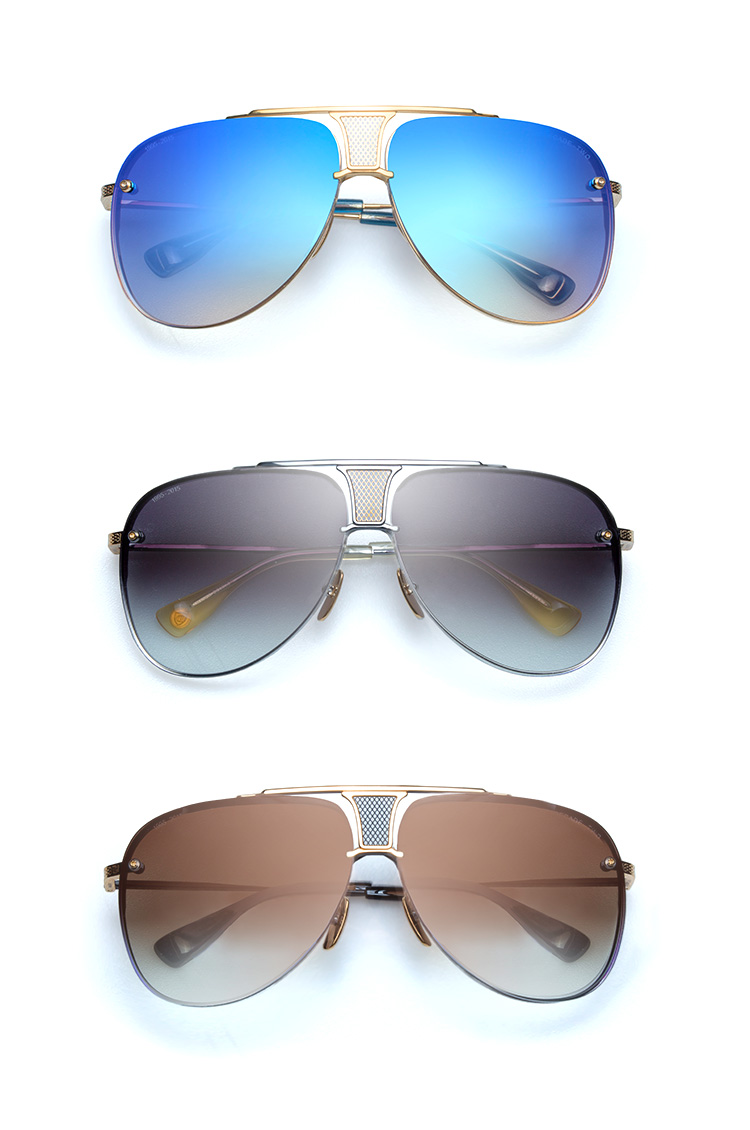 The Decade-Two will be available to purchase at DITA.com soon.  Be sure to follow us on Instagram for more Decade-Two. 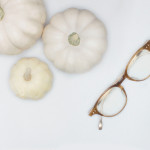 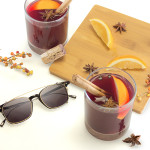